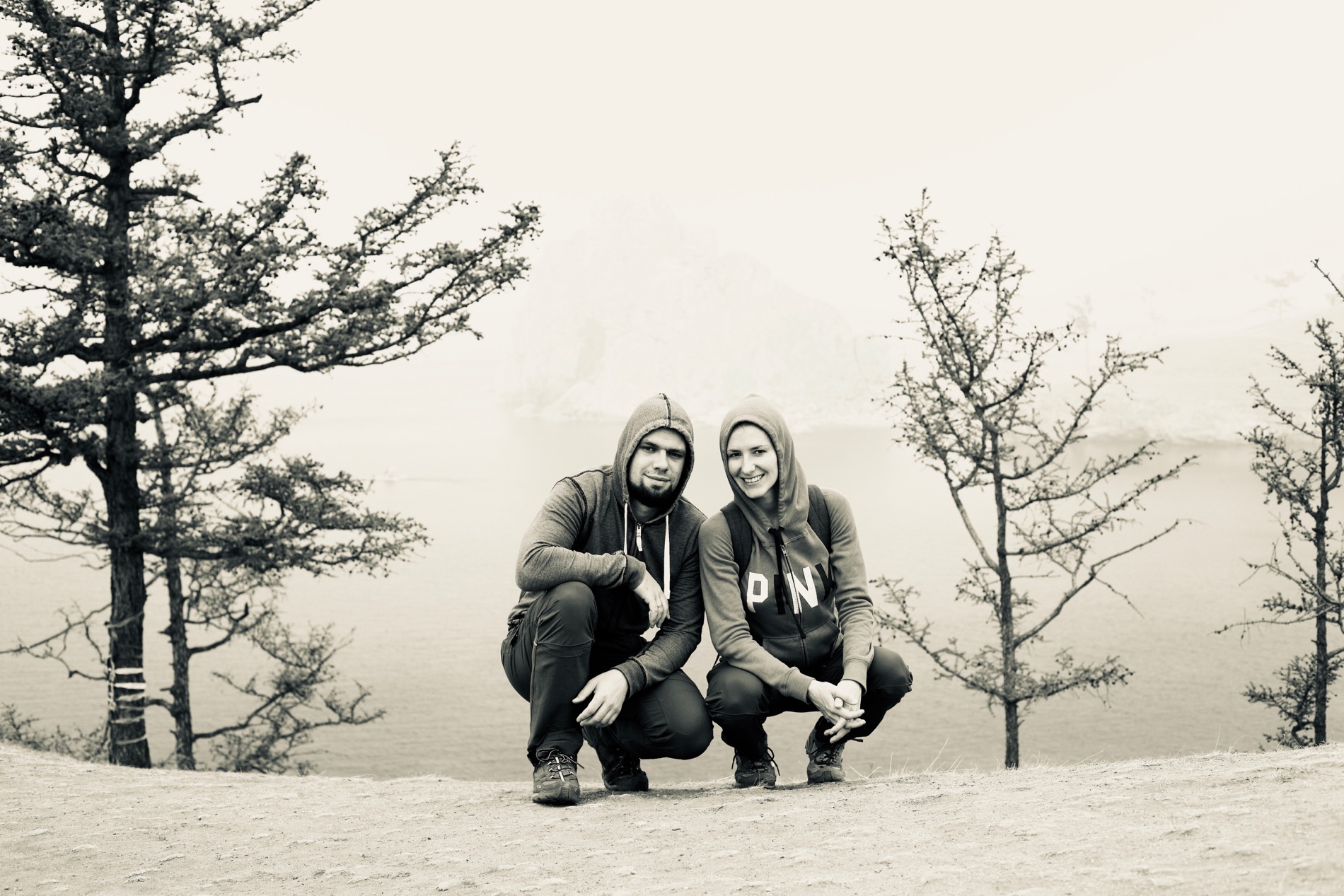 The largest freshwater lake by volume, the deepest lake in the world – one of the wish list.

However sometimes you can get a travel surprise when not expected… 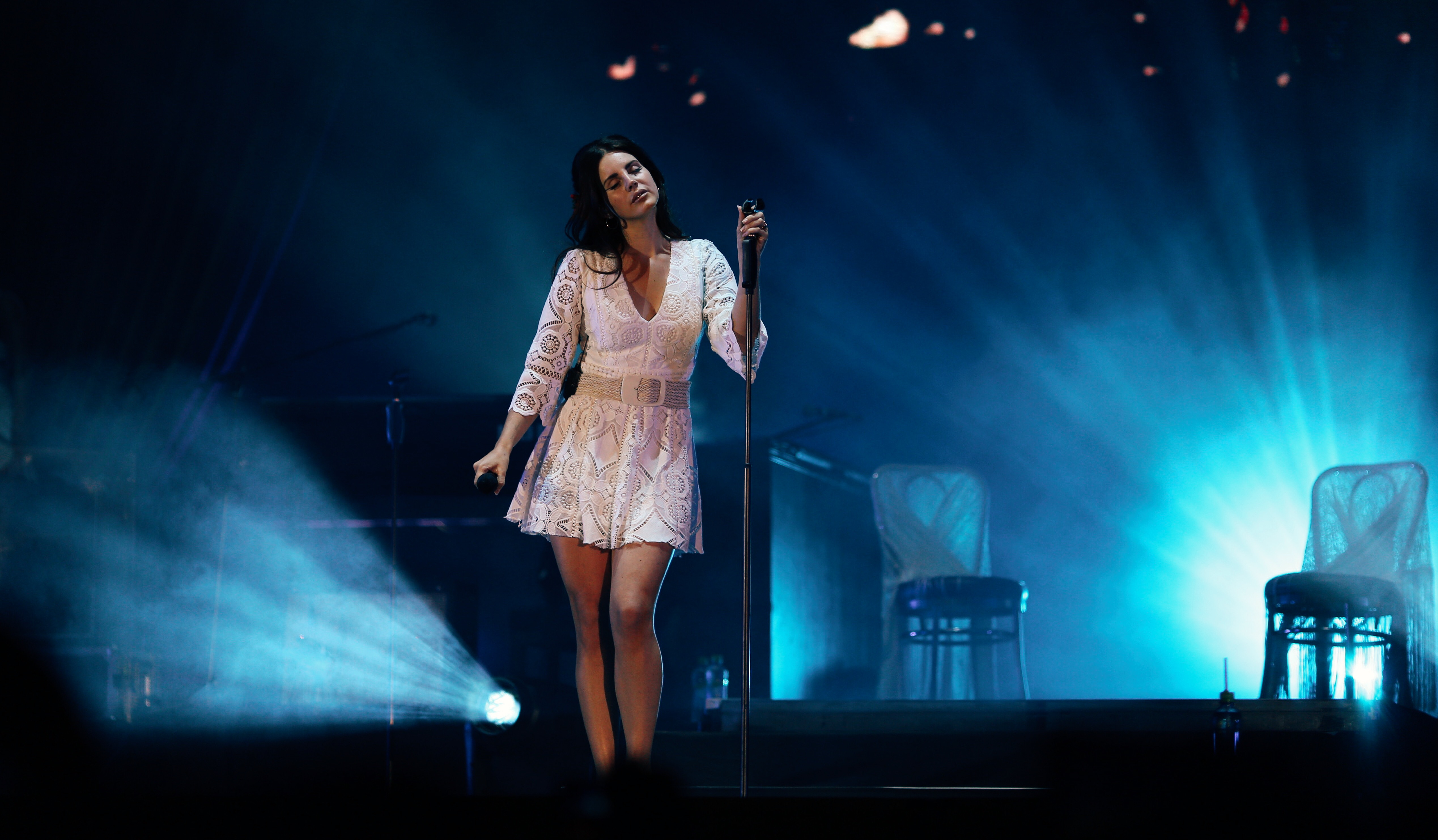 Last weekend one of my favorite singers visited Moscow for the first time.

Her art is magic. 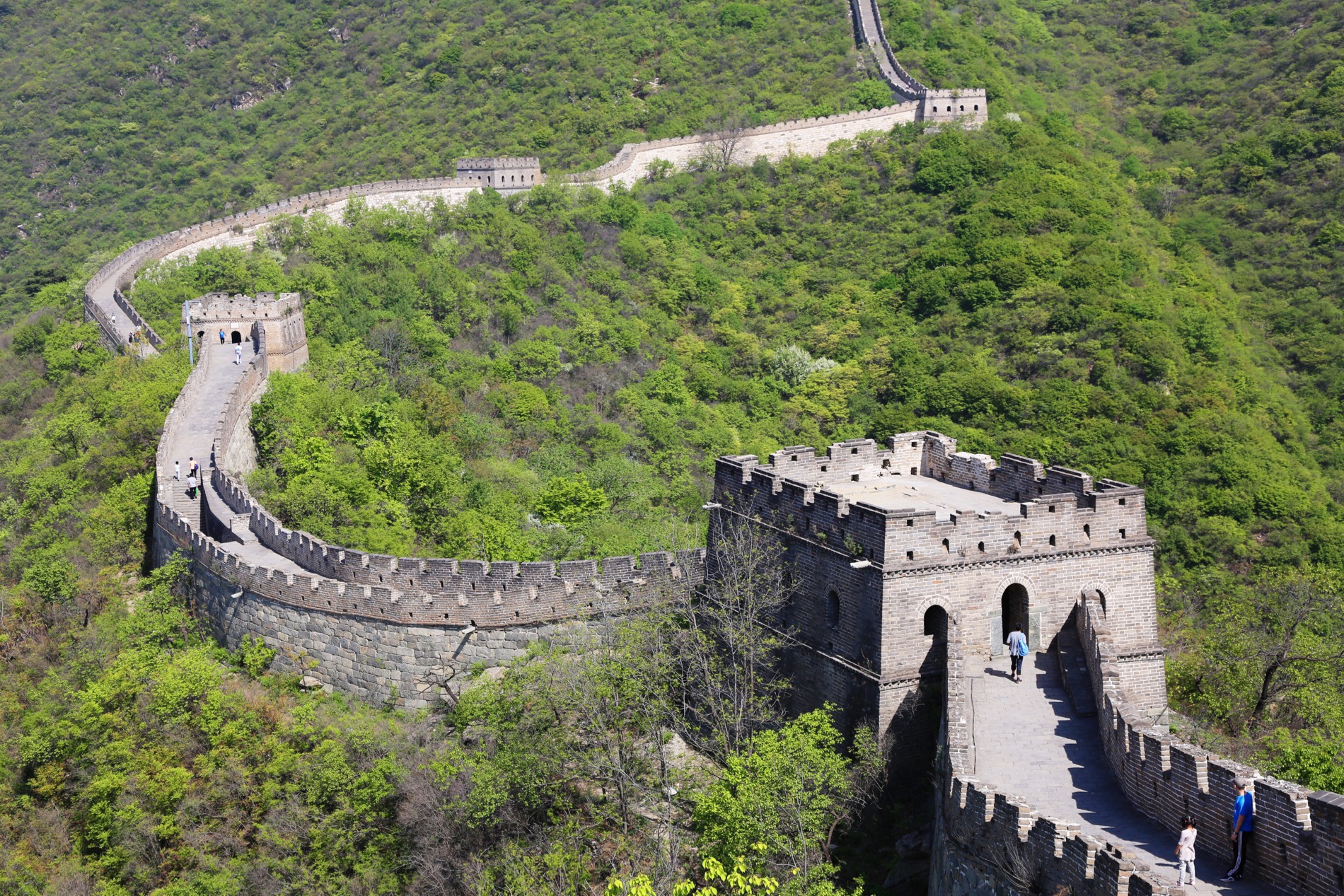 A good experience is to visit the most populated country in the world which produces so many products we have around us.

This time our family didn’t want to hurry and we decided to stay in a single city of China – Beijing.

I’ve been playing video games since my childhood beginning from NES.

Later on I’ve got a PlayStation console and played it like a maniac until it had broken. After more than 10 years of downtime, I got a PlayStation 3 and now ended up having all current-gen consoles and plenty of games.

After being a PlayStation fan for 20 years I have drastically changed my opinion on this topic when I got my Wii U console. Awesome games are not concentrated on any particular platform but co-exist between them. A recent gift from my lovely wife was an Xbox One which also has it’s own unique exclusives I’m playing a lot nowadays.

This time there were four of us: Olga, our 10-months old son Lev, myself and our friend Nikolay.

We decided to go to the country of our dreams – Japan! 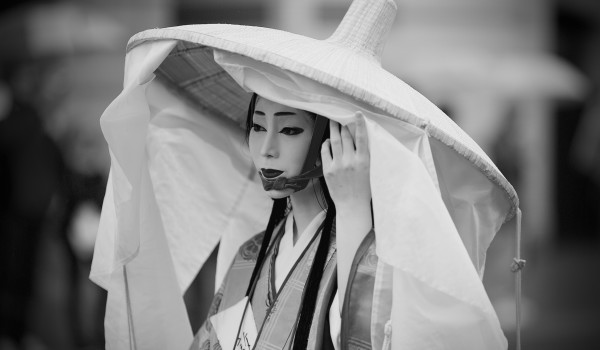 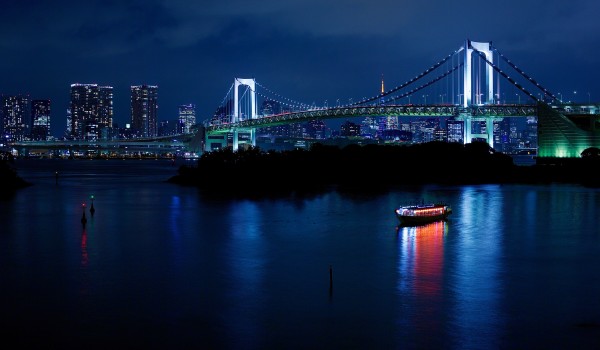 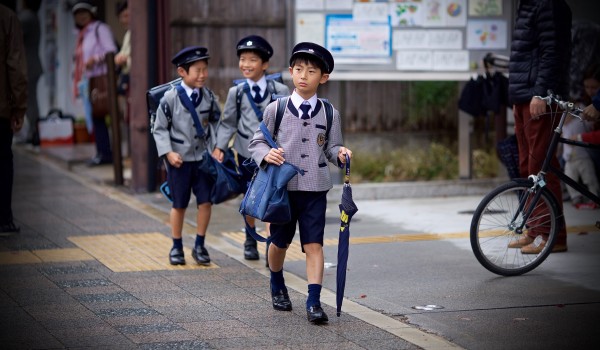